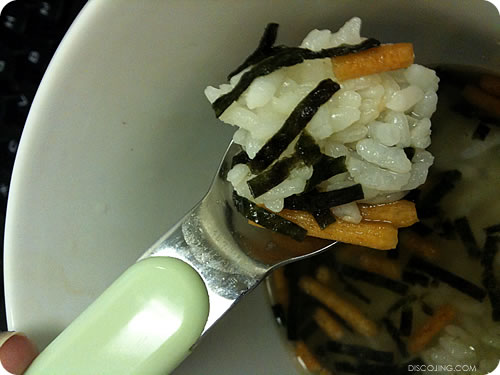 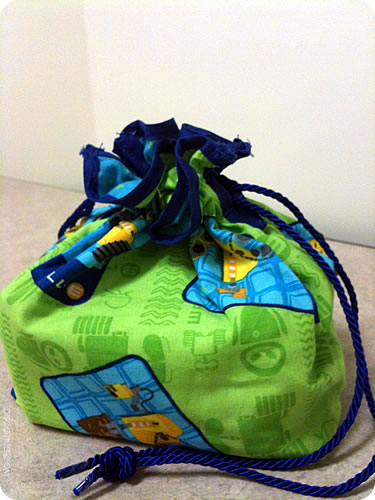 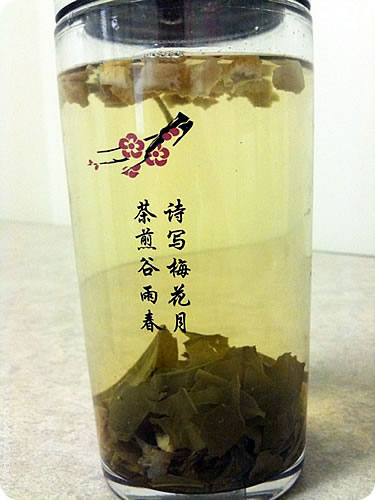 I tried my Wedding Tea today, since it sounded so good on the packet. It’s green tea with honeydew melon and some yerba mate. It was just okay. There wasn’t a strong enough flavor, maybe I need to double to dose? I had a delicious tea at Bazin’s on Church and afterwards, I looked into the pot and saw half of the pot was filled with tea leaves!