Rasika lives up to its one-of-a-kind website. (you *really* need to go and look at it, it’s amazing). It’s located in a part of Penn Quarter that I’ve never been to, maybe it’s the “real” Penn Quarter because its accessible by the Penn Quarter metro. I don’t know how I feel about the close proximity to it’s cousin ‘701’ which I know nothing about except that it’s mentioned on their website. But if its like other great restaurants (Great American restaurants), they can have them as many and as close as they want!

The glass doors open onto another set of doors, draped by oversized curtains (it’s a little clumsy getting into it). We arrived with a reservation at 6:15 and were seated in the front part of the restaurant (bordering a gauzy curtain that separated us from the back part of the restaurant but facing the glass windows to the street). Where we sat was well lit (I could snap a few pictures off) before they dimmed the lights at 6:30.

Our waiter filled our water, left and came back while we decided on food/drinks and then took our orders of Kingfisher and a “Chocolate Bunny”[too much alcohol] and an order of Garlic Naan that came with a mint chutney and sweet chutney (tamarind based I think). He brought them back a minute or two after the 630 cut-off for the three course pre-theater dinner menu ($30 each) to take our order, but didn’t even look at his watch. (After debating with myself on whether or not I wanted the pre-theater menu, I was antsy he wouldn’t let us since it was no longer 630).

The scallops had a great coconut milk sauce on them and they were free of any viens/grit or anything else that would have thrown me off. The chicken (harra bharra tikka, as recommended by our waiter) was great tasting! I loved how you could taste the flavor of the grill (in a good way, not like something doused with lighter fluid, but something that had been cooked correctly and with patience), and the texture was great!

The lam rizala, which had a square of edible silver leaf on top, was also delicious. I like how it was served with the rice separate so that I could dish out as much sauce/rice/lamb ratio as I liked. The rice was nice, fluffy, and natural, with no butter in sight. Salmon was an interesting protein choice for tandoori, but it tasted delicious. It wasn’t doused in sauce, and though it could use a little more flavor, it was a lot of food – at least twice what I though would have come as part of a three course dinner. The banana dumpling I had envisioned was, and I don’t know why, a pan seared or fried ‘gyoza’ style wrapper with crispy, sweet, banana inside (and I don’t know why—maybe because I didn’t read the menu after I saw ‘banana dumpling’). It was a tomato sauce that seemed like it belonged on some Italian dish or a breadsitick, and it overwhelmed the dumpling, which was a fried mound of some substance that tasted flavorless (not in a bad way). I was surprised at how meaty the banana was and how flavorless it was. Though, banana’s flavor does tend to be very weak. I quickly removed the 1-side-order-dumpling-that-was-$7 from its cute little dish and intended to eat it with some rice, but before I knew it, I was too full to eat the rest!

I had a hankering for a Forbidden City Tea (Long Island Iced Tea with Chai syrup) and one of their drinks had ‘masala chai’ in it, so I asked our waiter if I could try a long island iced tea with the chai tea on top (they have a nice, full service bar). A complimentary gulab jamun came with a candle in it (yep, emphasizing it again ^_^) and our server wished me a happy birthday. The gulab jamun’s intent was great, but it was left on either side of the ice cream to sit in a compartment of very very very sweet syrup which rendered the crispy fried dough a little soggy and way too sweet (for lack of better word) for me. Let alone two orders of it! If I would have known we would get this dessert free (as recommended by multiple friends), I would have ordered the only other choice on the three course menu, assorted sorbet. I think I had something like this at an Indian buffet in the Herndon area, except it was just drizzled with the syrup instead of drowning in it.

Unfortunately, I was far too full at this point to take more than a few bites of my carrot cake, so I can’t offer an accurate opinion of it. It reminded me of something like a bread pudding, and I was surprised at how substantial it tasted. We boxed up our bread basket of naan (which comes complimentary with the meal), the half-eaten banana dumpling, and my lamb leftovers to take home, but I forgot them at the table!!! And I had such great plans for those leftovers.

I can’t say how much of a “deal” the tasting menu is, but considering one drink is $12 here, I would think $30 for three courses is great! Though I don’t crave Indian food like I do Chinese or Japanese food, I don’t avoid going to Indian restaurants (like.. Italian places). My boyfriend had expressed that he would go here in the near future, whether it was with me or his brother, so I took the last days of fall and my birthday as an excuse to beat his bro and had a lot of fun doin it. 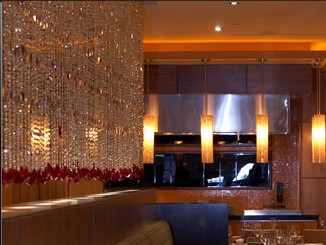 “Success has not spoiled” this “most original” Penn Quarter “hot spot” that “redefines Indian cuisine” with “spectacular” dishes like street fare-inspired small plates and “insanely delicious” appetizers, all paired with a “superior wine” selection; with a “gorgeous” interior bathed in a “orange glow”, it’s a “chic place” that’s also “surprisingly comfortable” thanks to “outstanding” service. 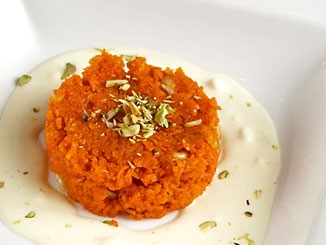 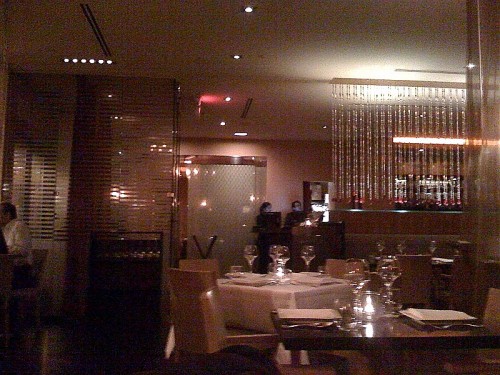 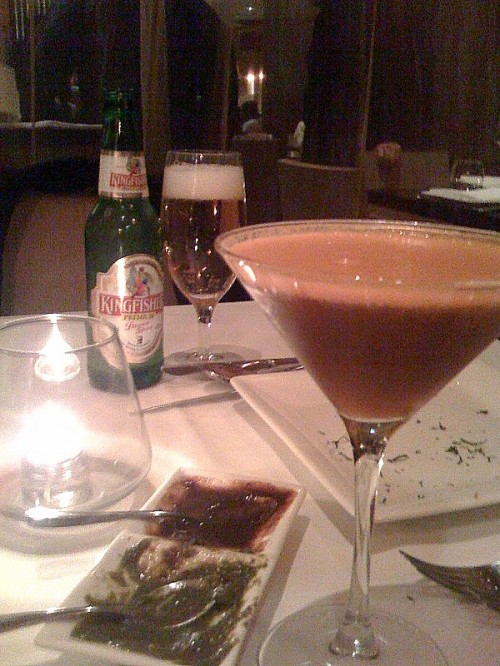 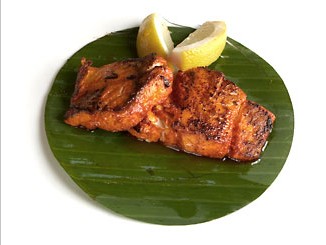 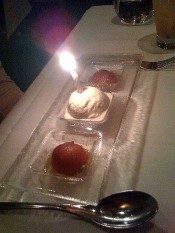 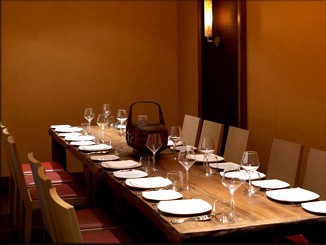