Here’s a little of what I’ve been up to lately in the realm of home cooking, baking, and general creation of delicious things. 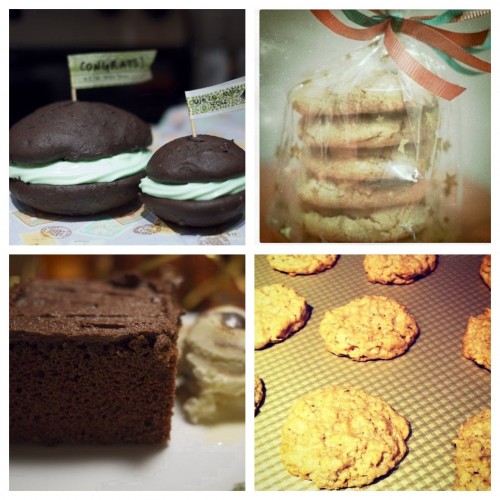 I made chocolate whoopie pies with vodka caramel cream cheese filling (tinted green) for a co-worker’s going away celebration in March around St. Patricks Day. The cookies in a bag are from my boyfriend’s mom and are molasses spice cookies (I think the recipe is on the side of the Grandma’s Molasses jar). She also made the delicious chocolate cake in the bottom left. My boyfriend and I made the oatmeal raisin cookies in the bottom right (recipe from the Quaker Oat’s container). 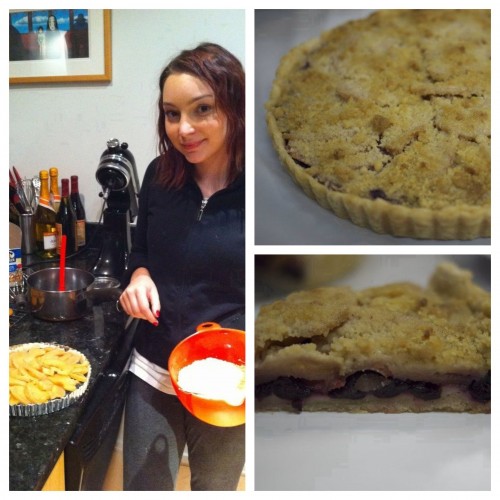 For a work potluck, I made a simple blueberry and quince tart by layering blueberries and poached quinces on top of a pie crust and topping it with a simple crumble. Some parts of the quince were a bit tough since I didn’t remove the parts near the seed pods all the way, but it was a great way to use up fading fruit! 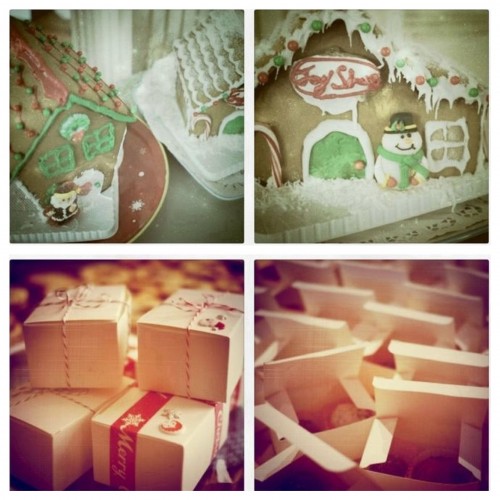 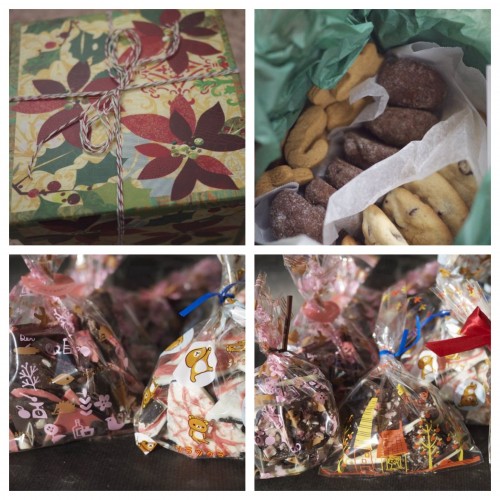 Around Christmas last year I made gingerbread houses with my family and spent two days during December making homemade truffles (Oreo, Fleur de Sel, and Hibiscus Tea) and peppermint bark for family, friends, and co-workers with my bestie Stephanie. We packaged them up with twine, artist tape, and stickers for the season. If I get around to it, I’ll post our truffle adventures, including a truffle class and recipes.  I also made gingerbread cookies, chocolate chip cookies, and milk chocolate espresso cookies since exchanging cookies during the winter is a family tradition.

END_OF_DOCUMENT_TOKEN_TO_BE_REPLACED 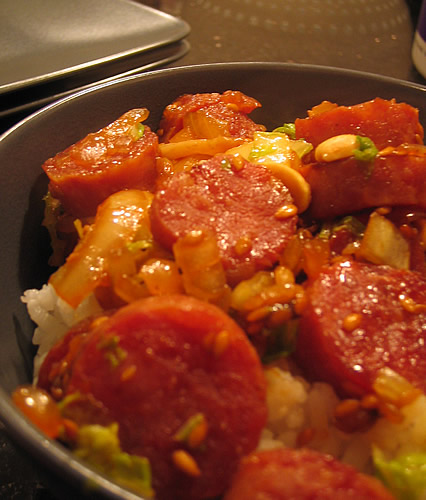